Jamie Reid (born 1947) is a British artist and political activist. After leaving Croydon Art College in 1970, he co-founded the radical political magazine Suburban Press, where he developed his unique style of cut-up graphics and slogans. Reid is best known for designing album covers for the British punk rock band the Sex Pistols. These covers featured letters cut from newspaper headlines in the style of a ransom note. The imagery became a defining aesthetic of punk rock, particularly in the UK. His work is included in international collections including Tate Britain, Museum of Modern Art in New York and the Museum of Fine Art in Houston. Ragged Kingdom is Reid and curator/gallerist John Marchant’s exclusive clothing line -infamously and forever tied to the Sex Pistols and the spirit of punk. 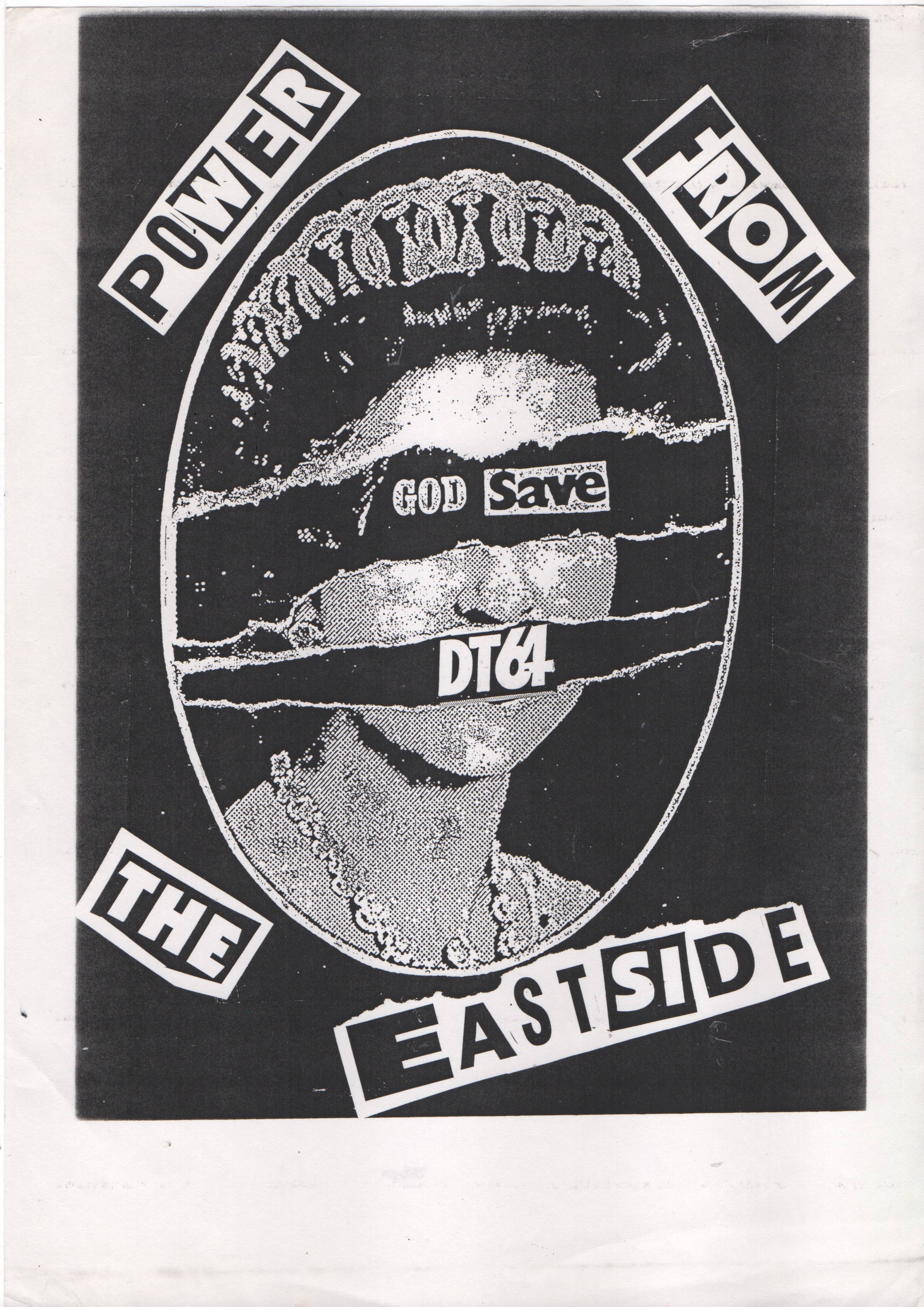 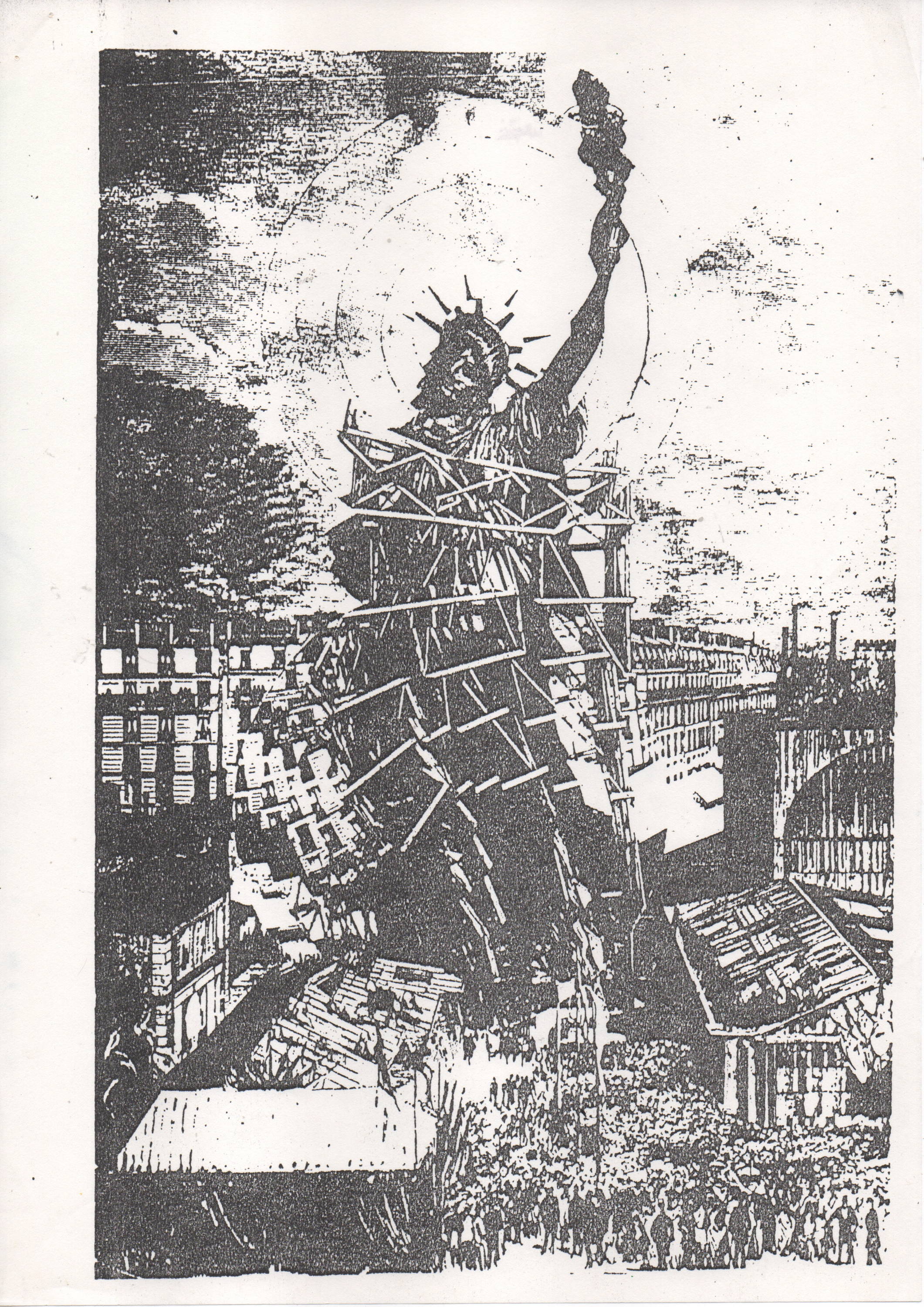 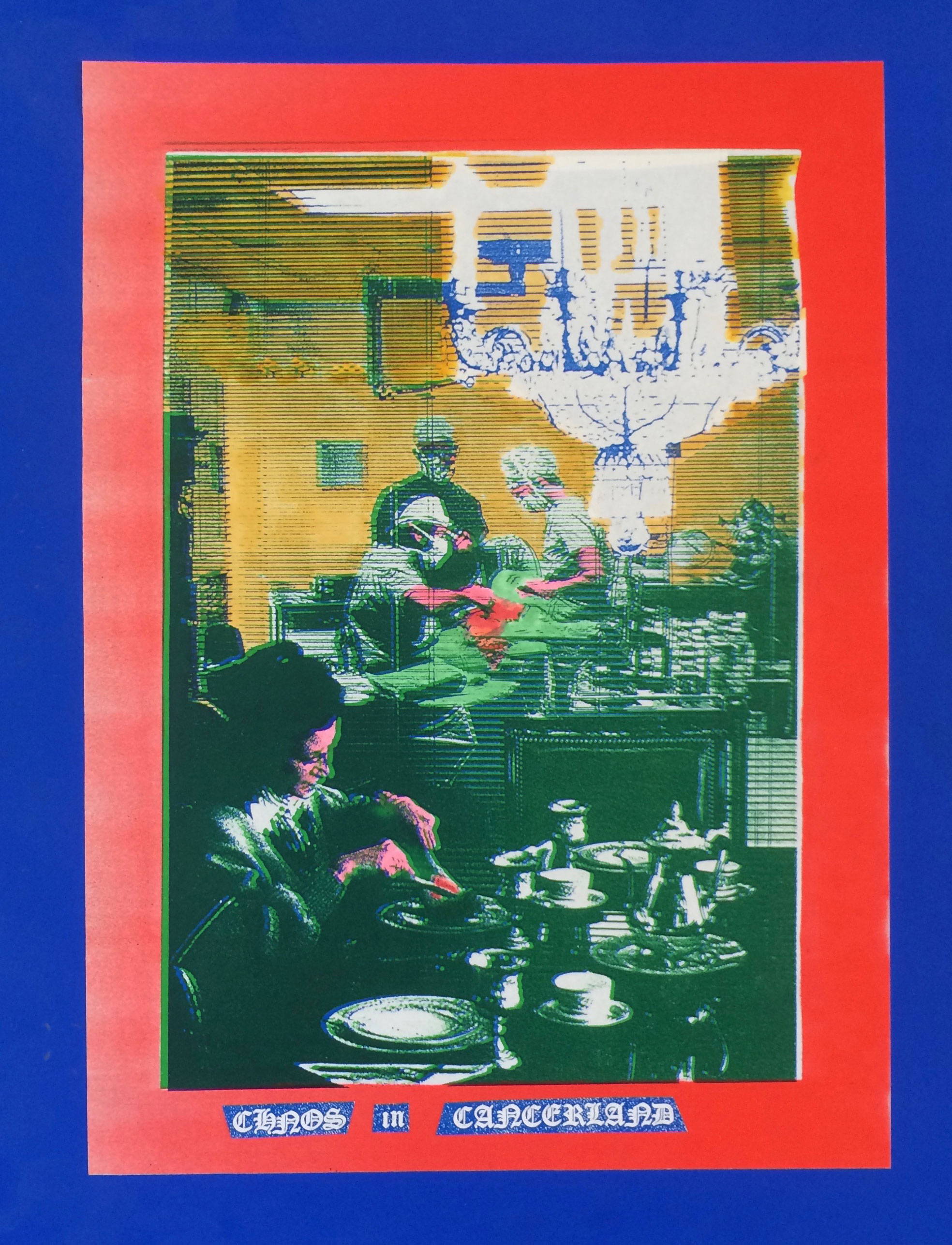 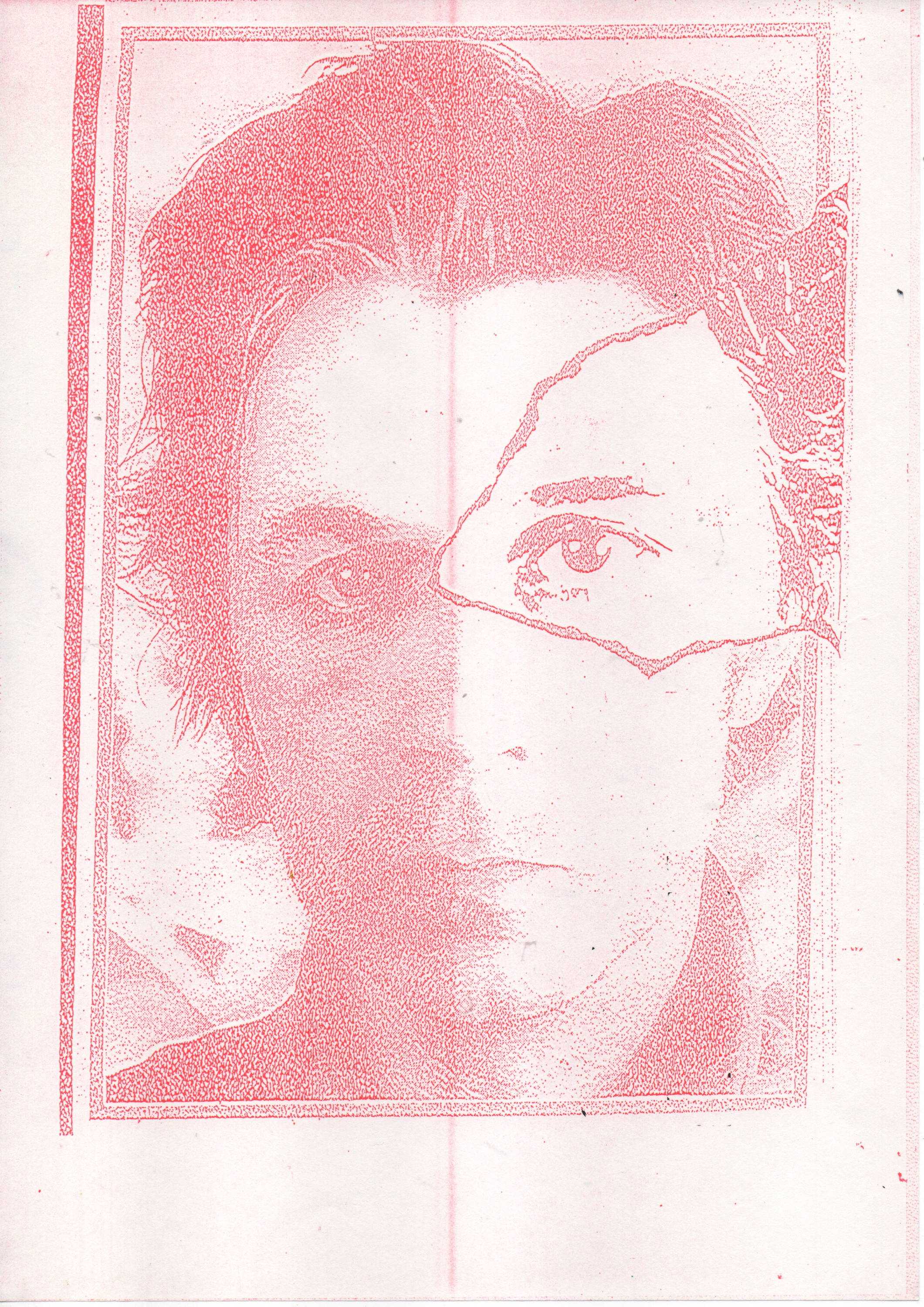 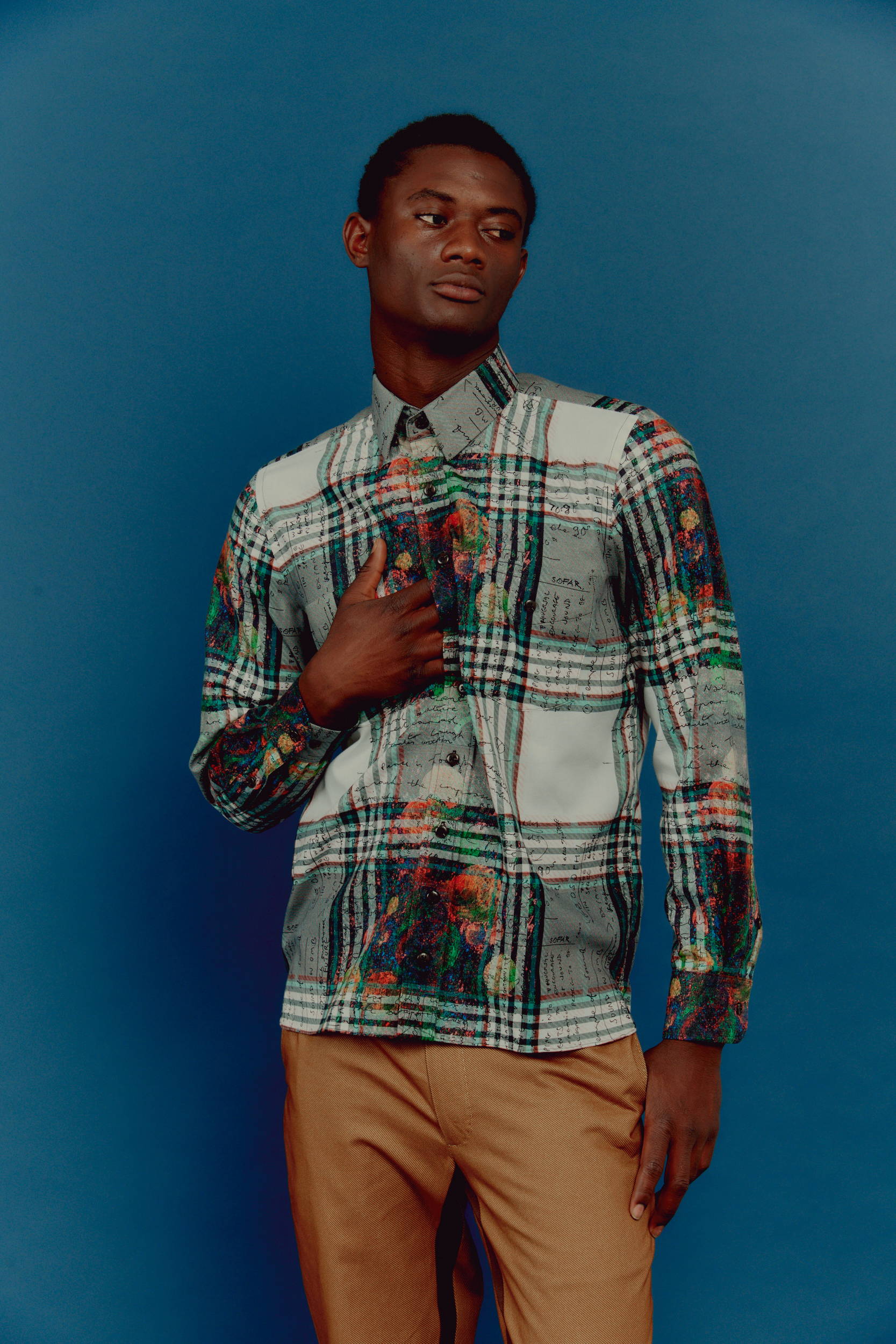 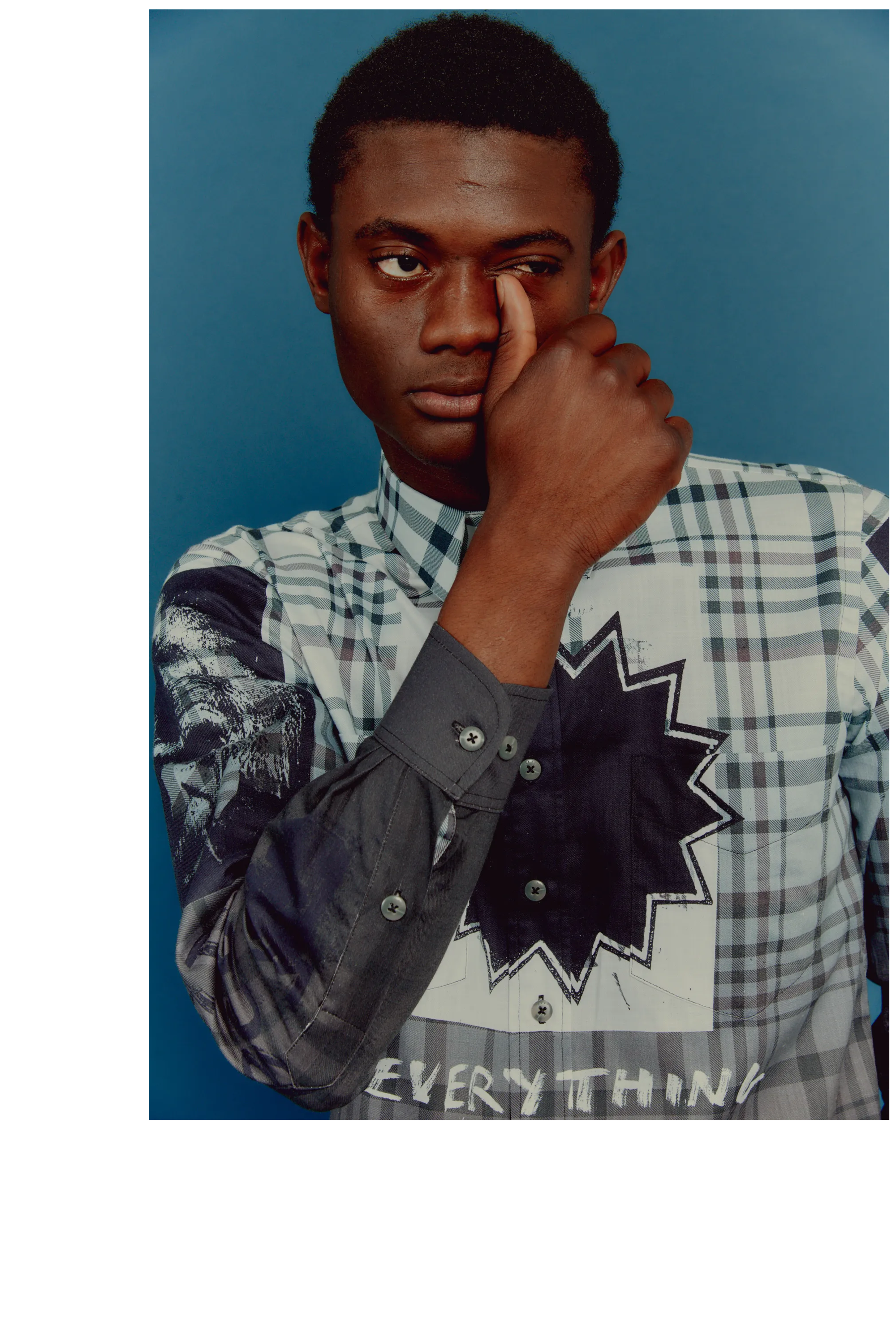 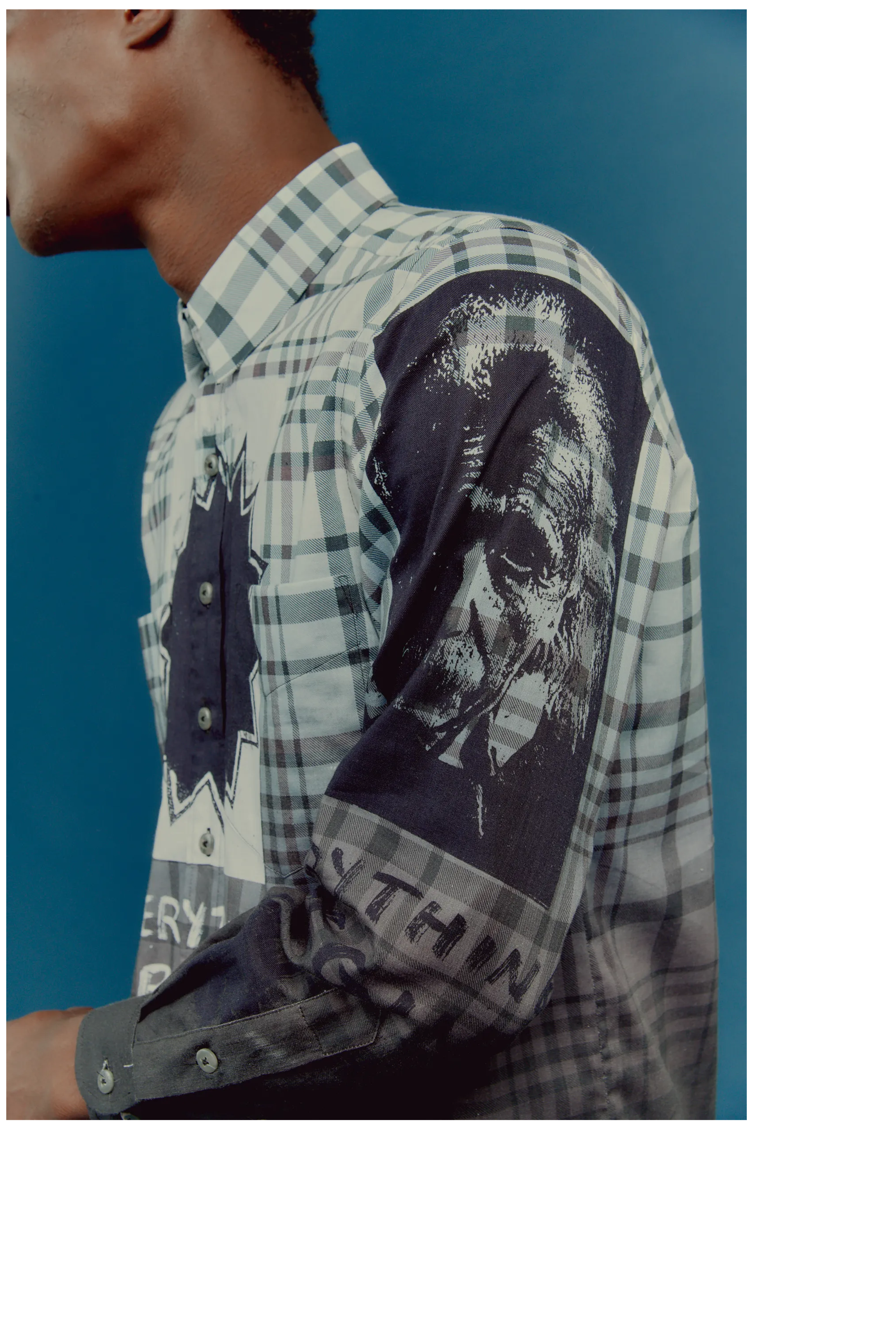 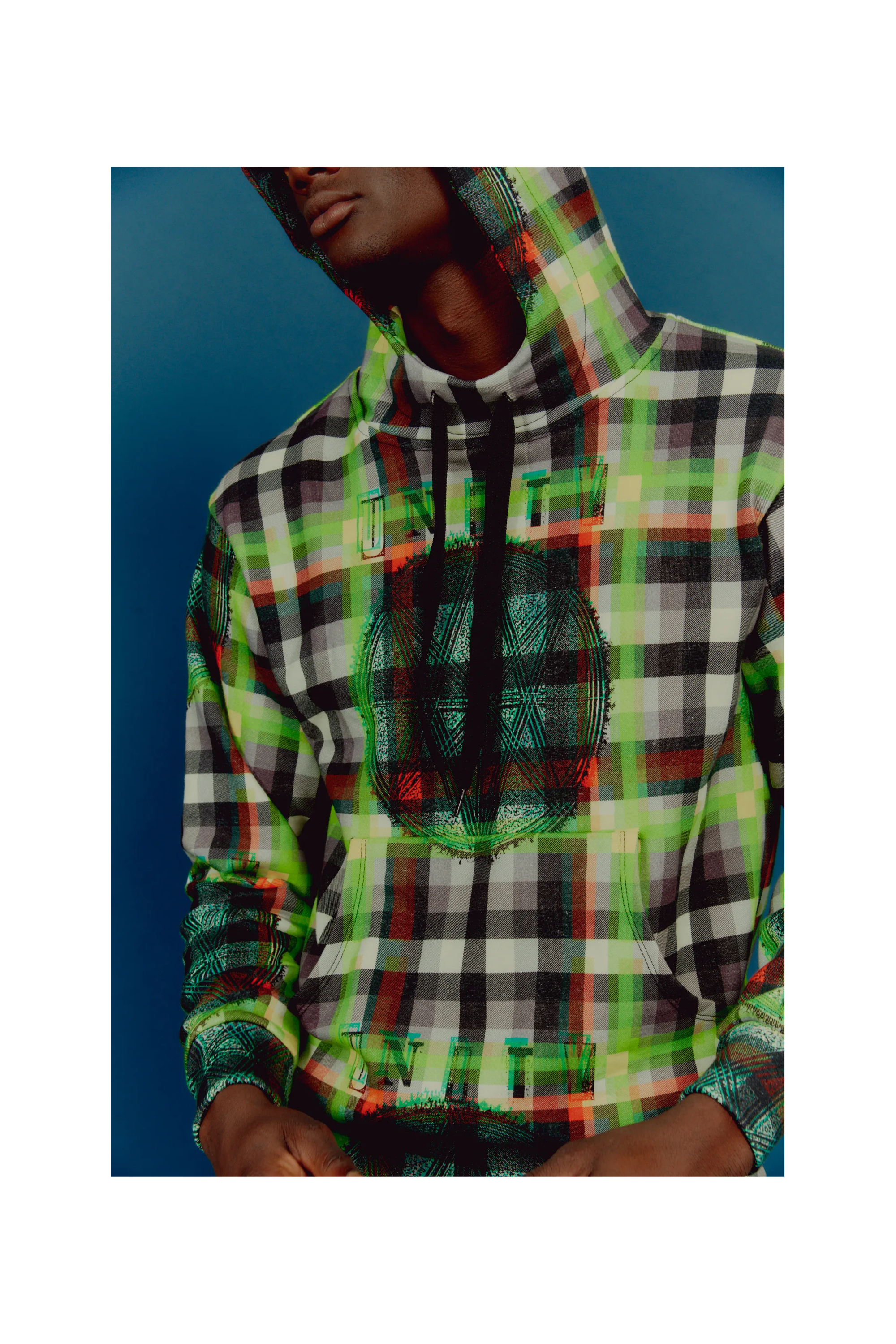 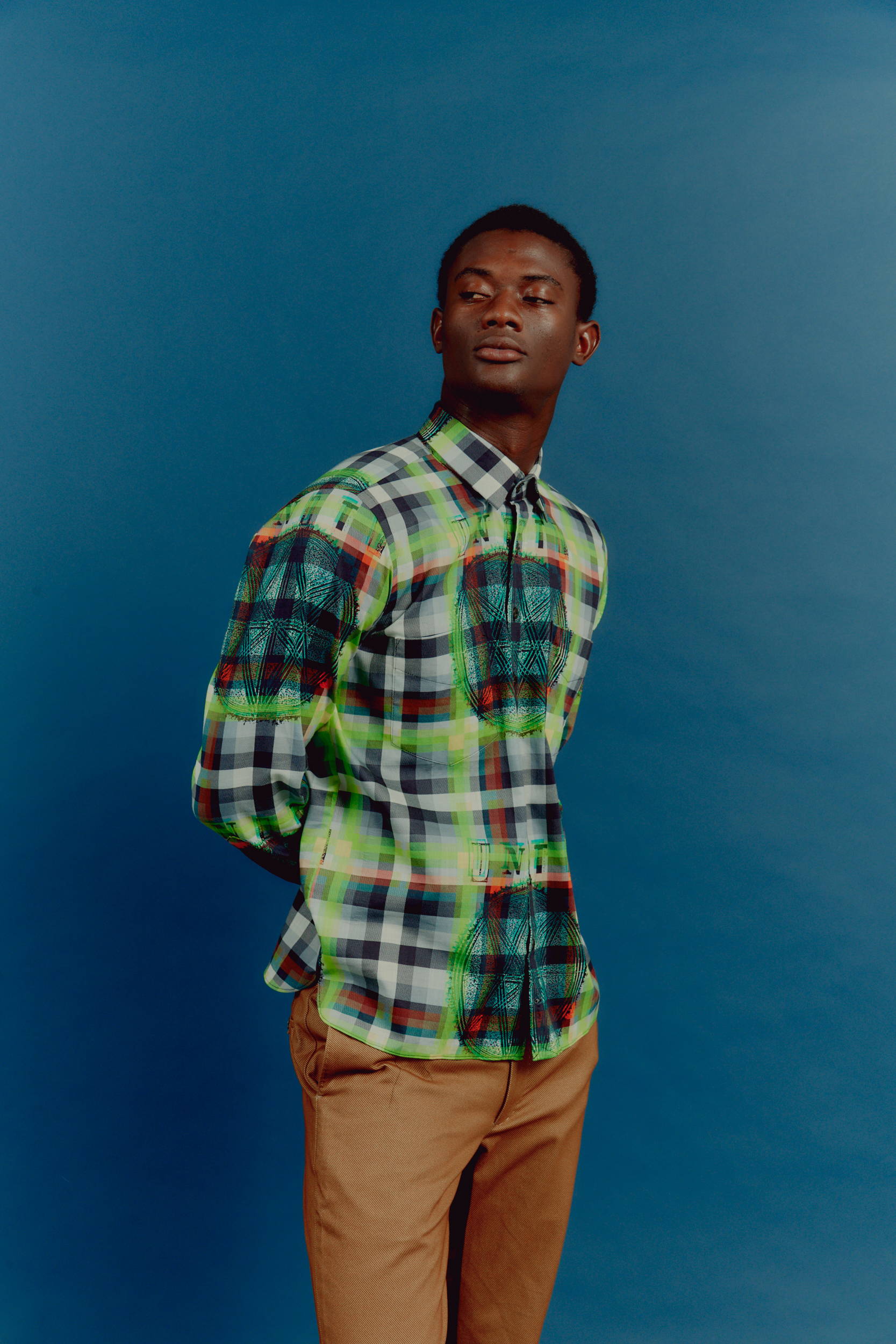 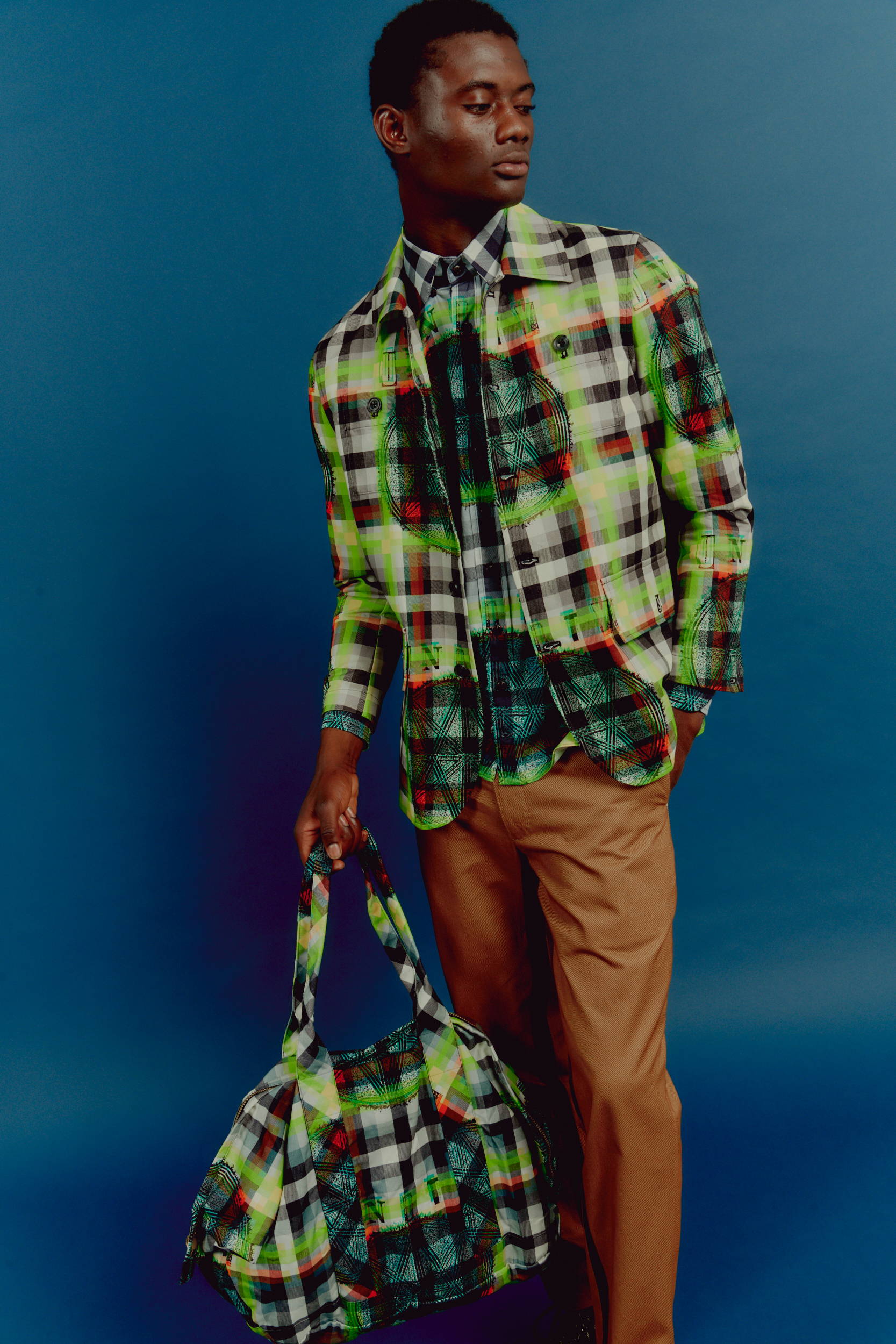 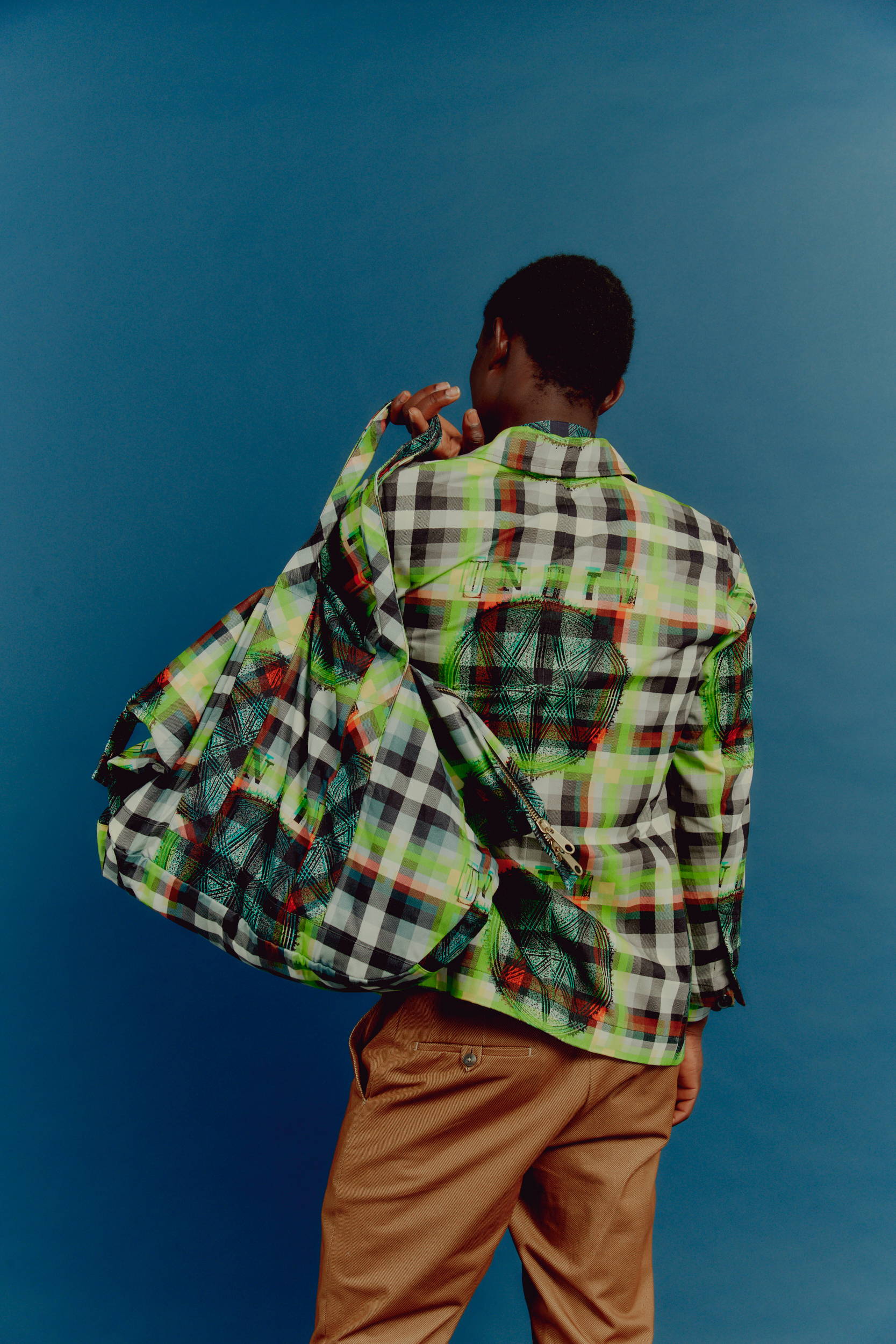 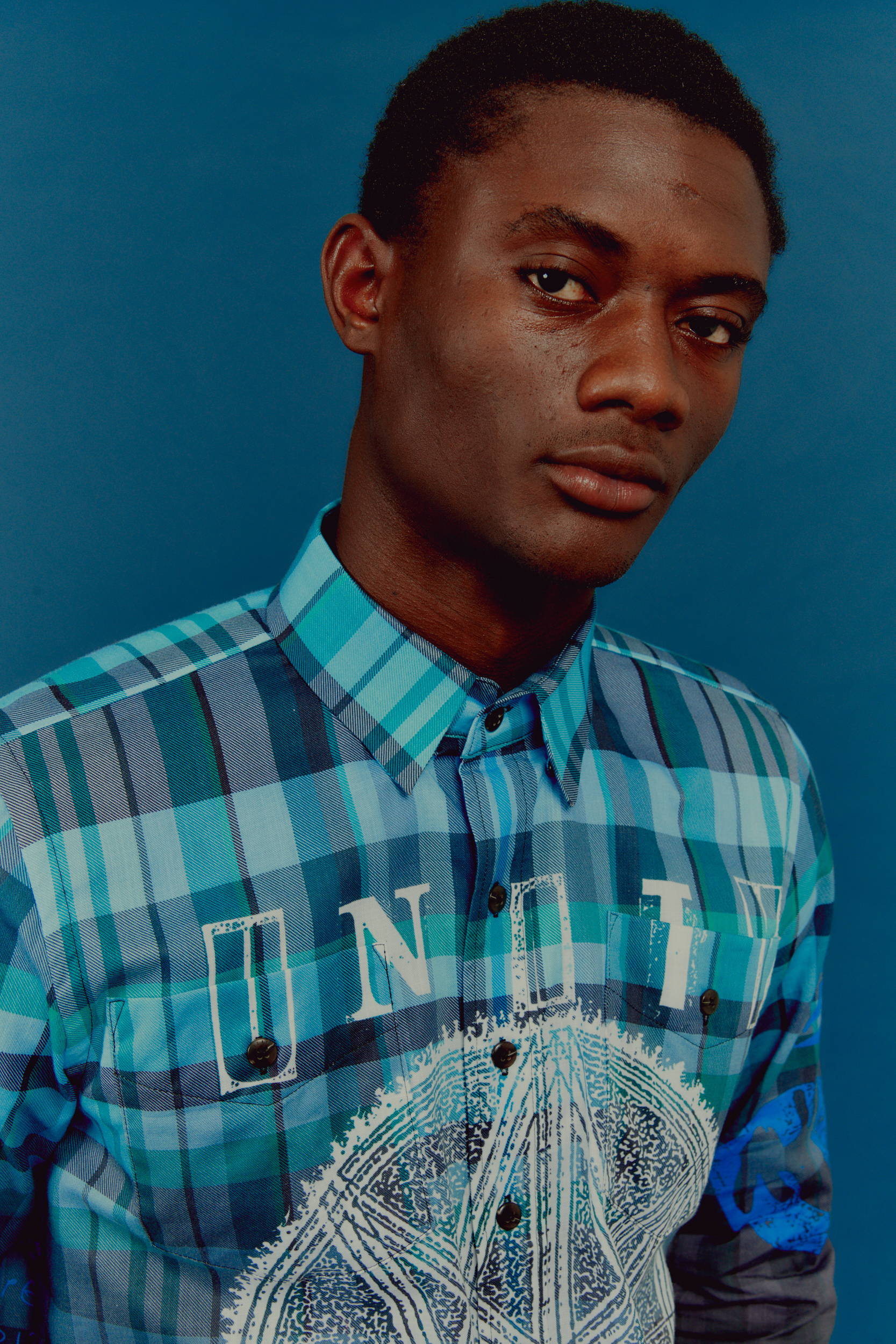 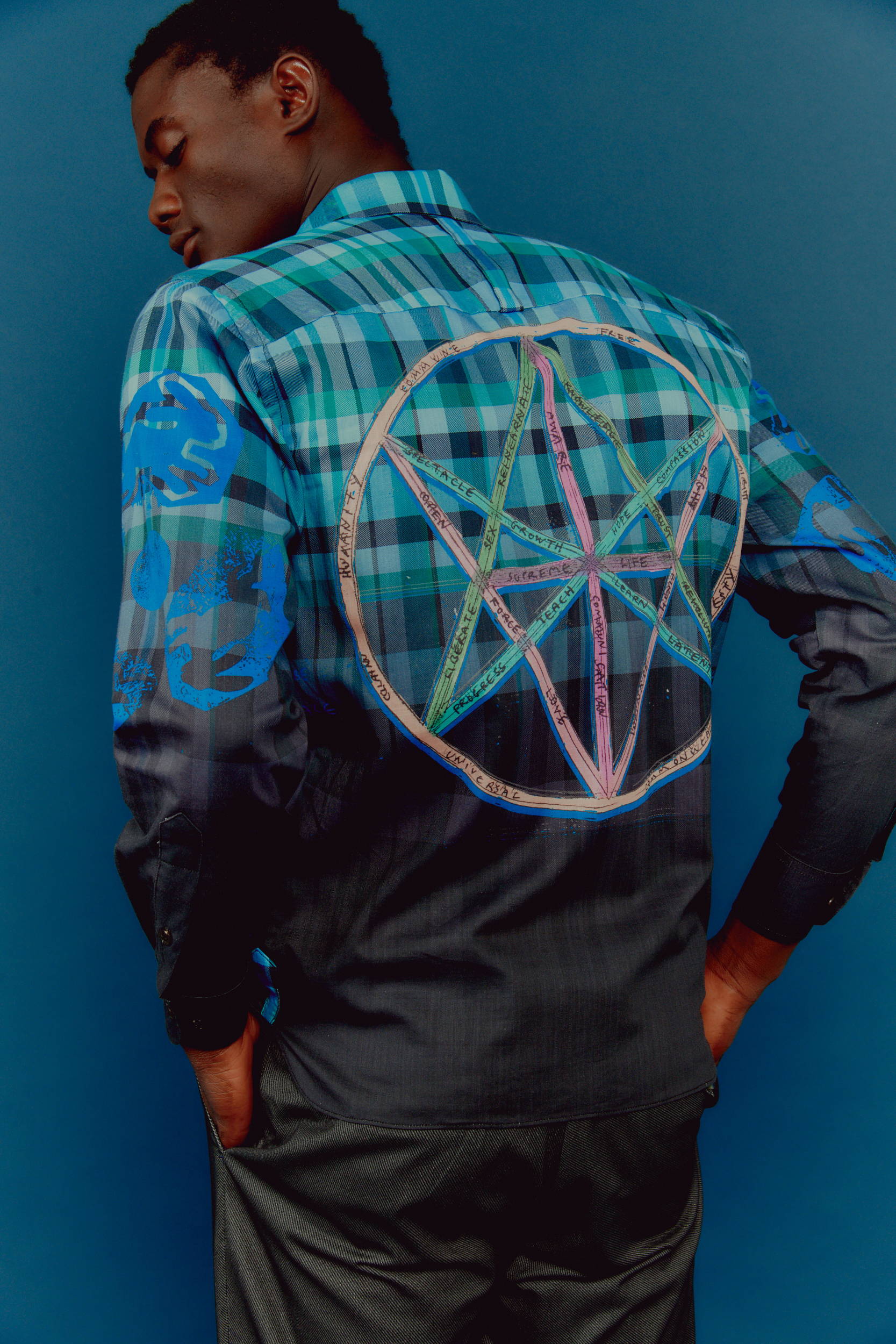 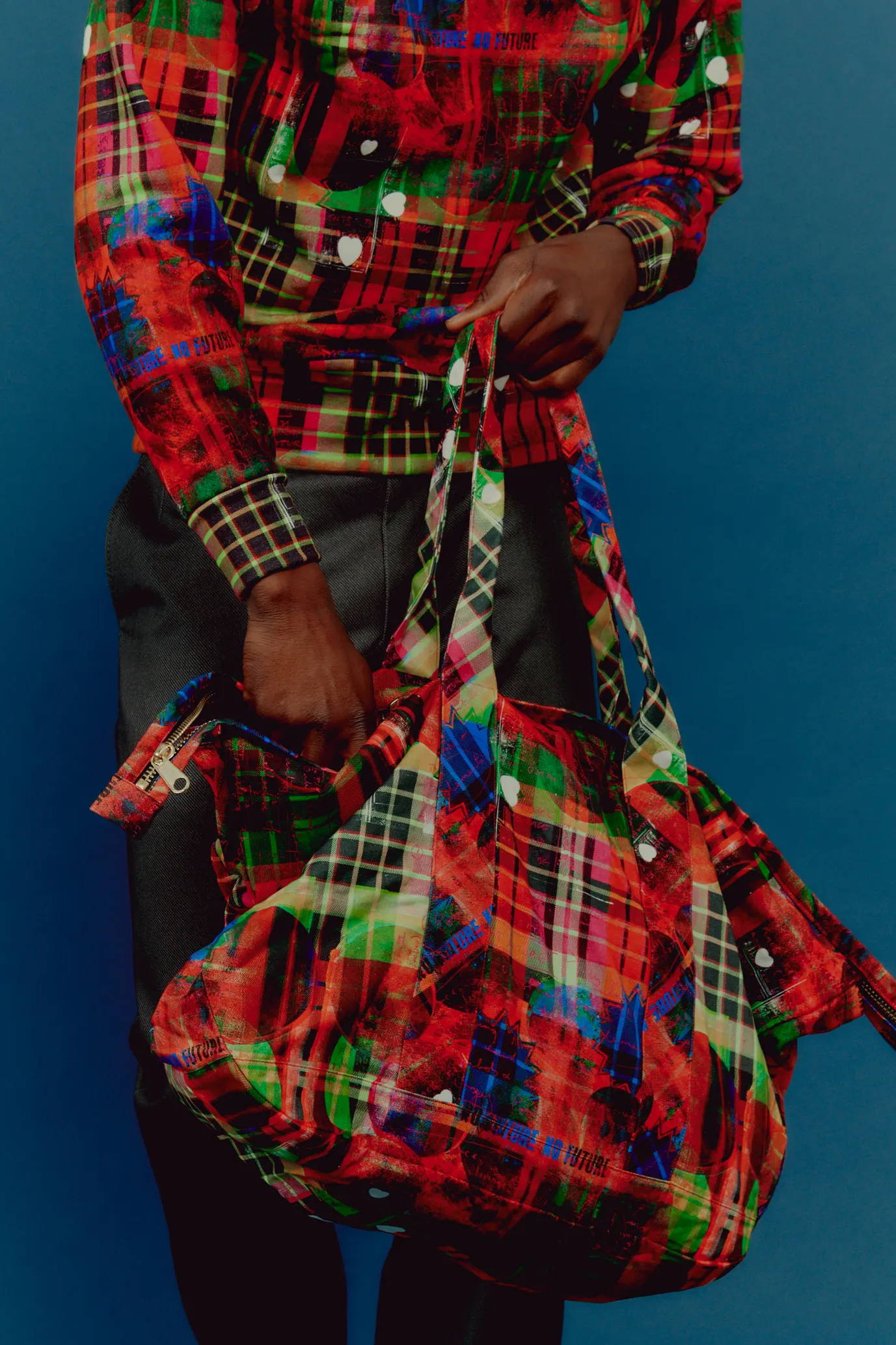 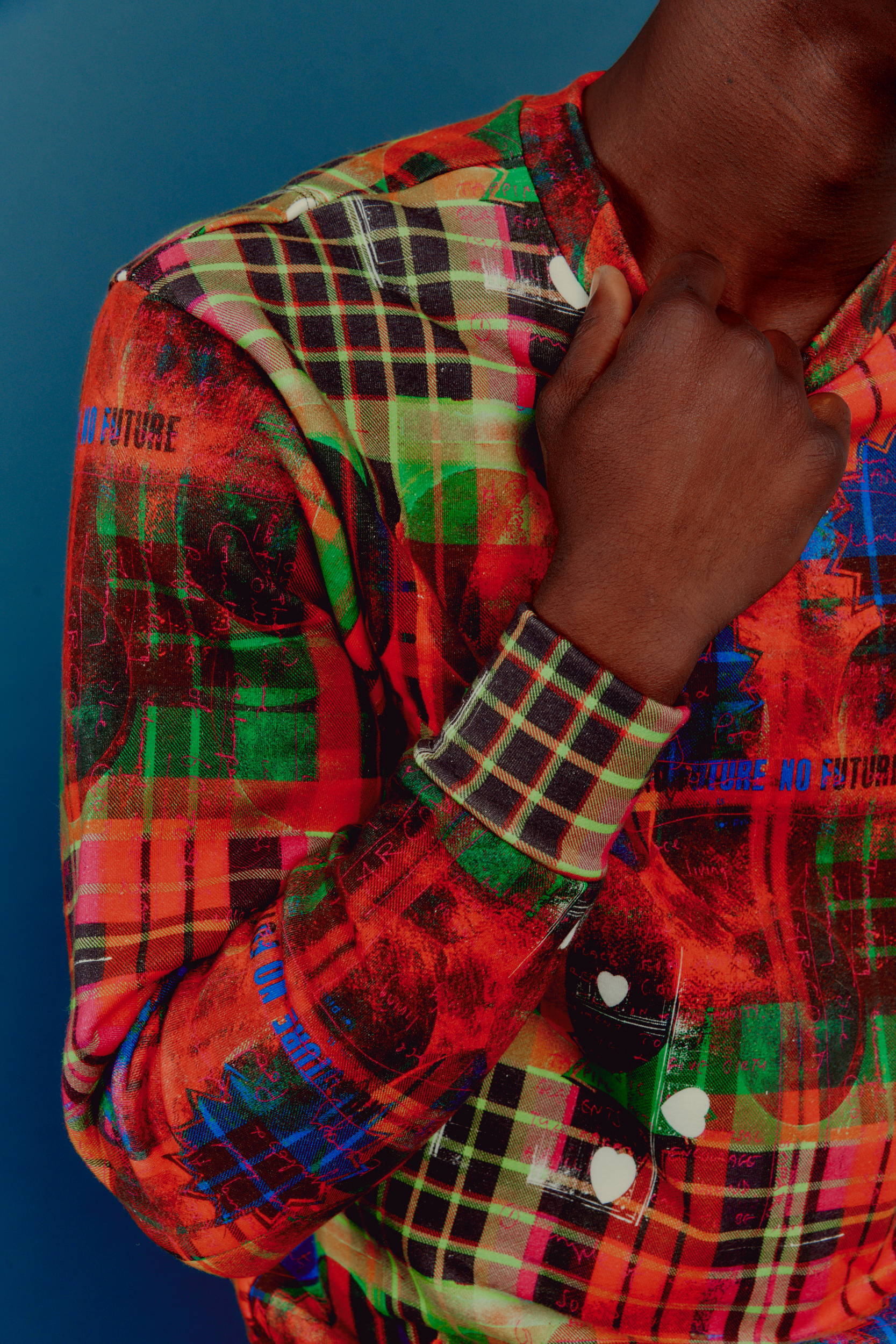 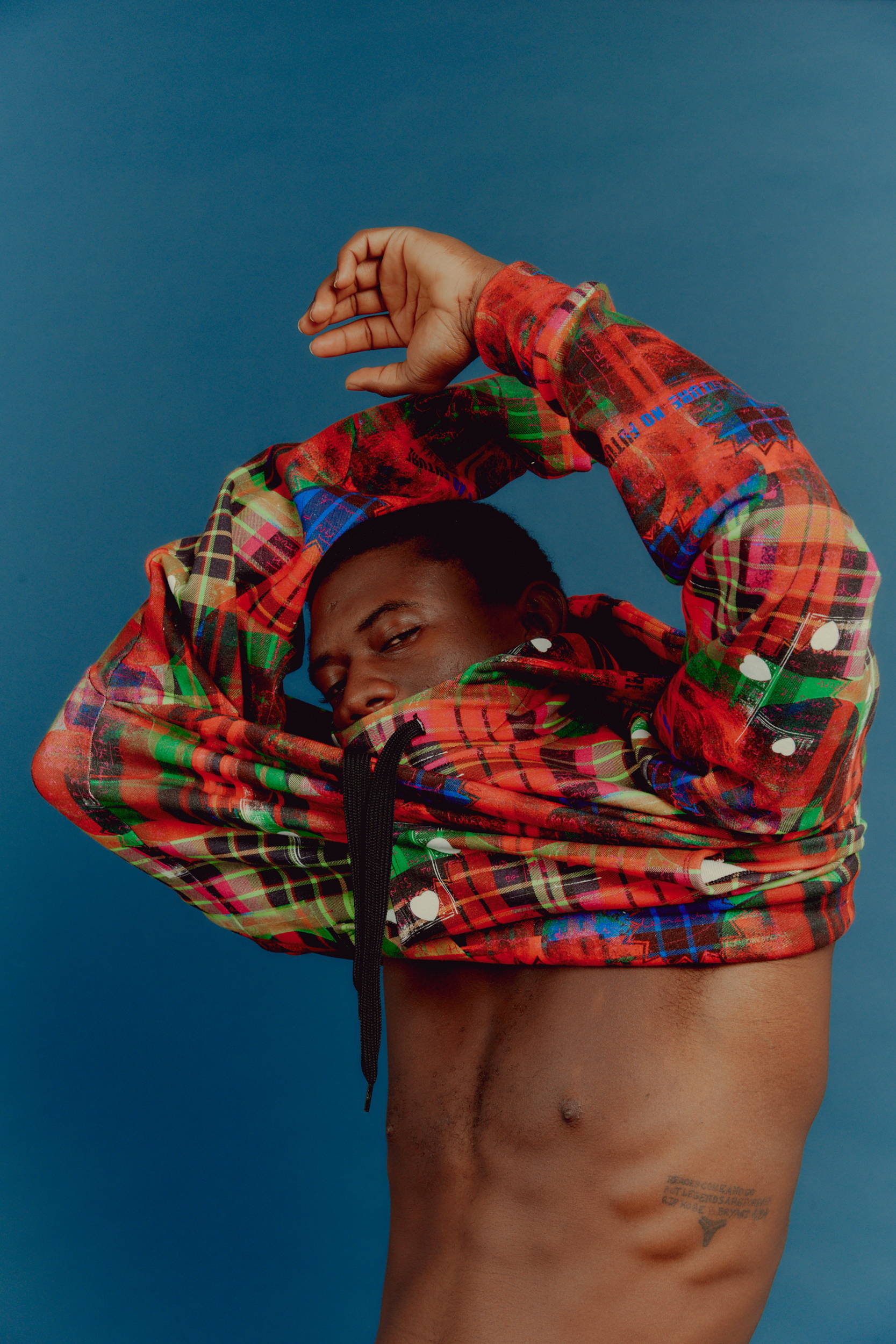 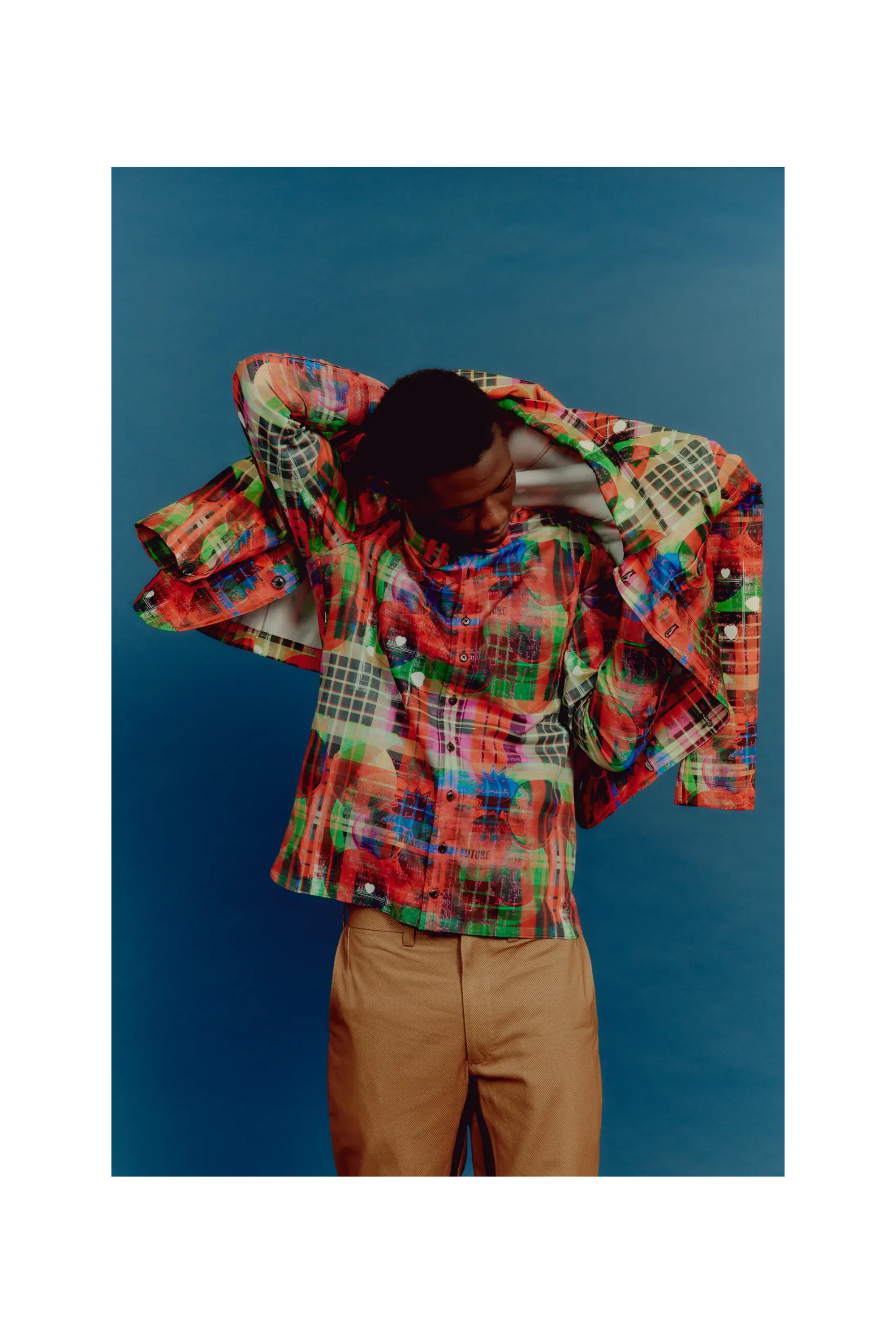 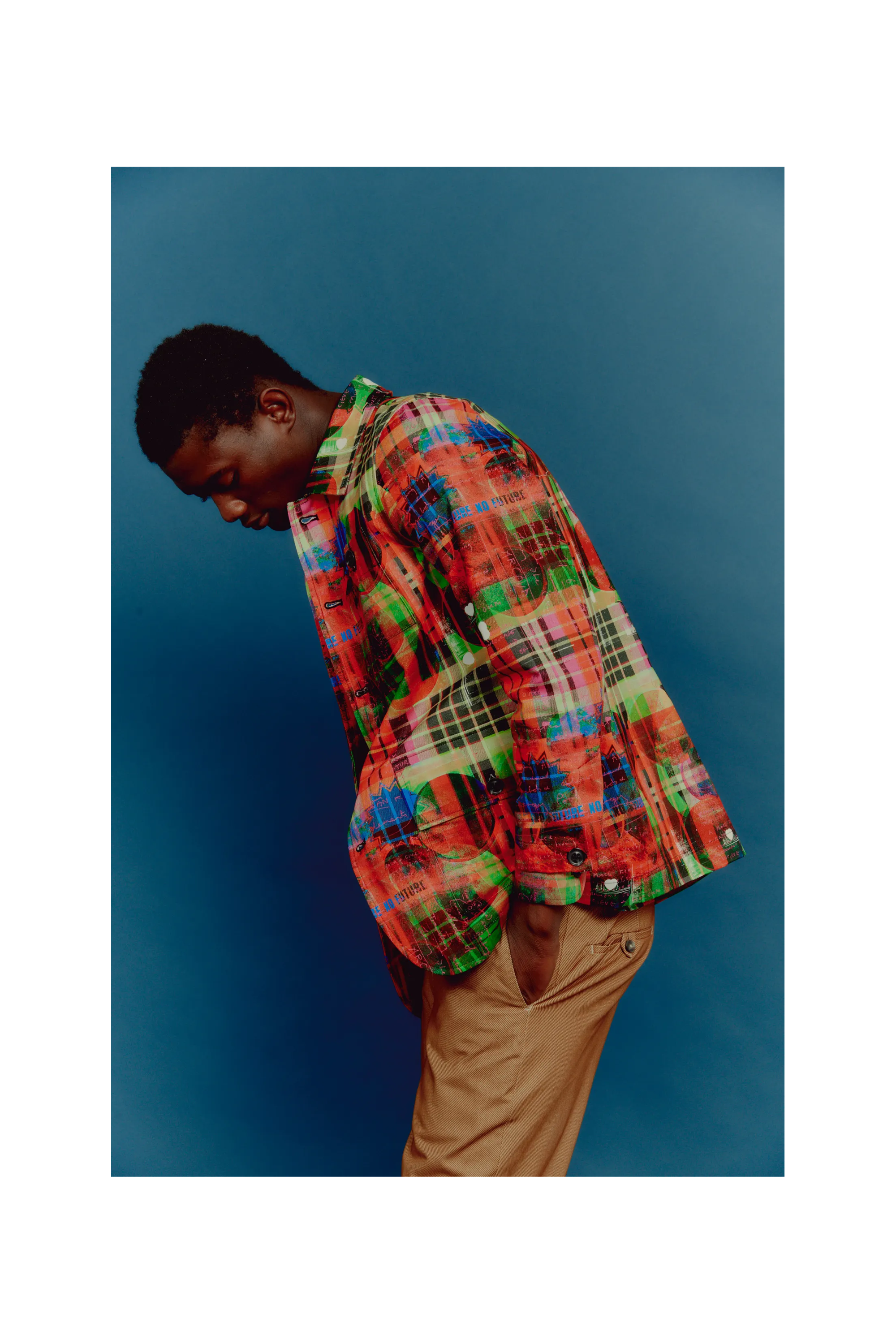 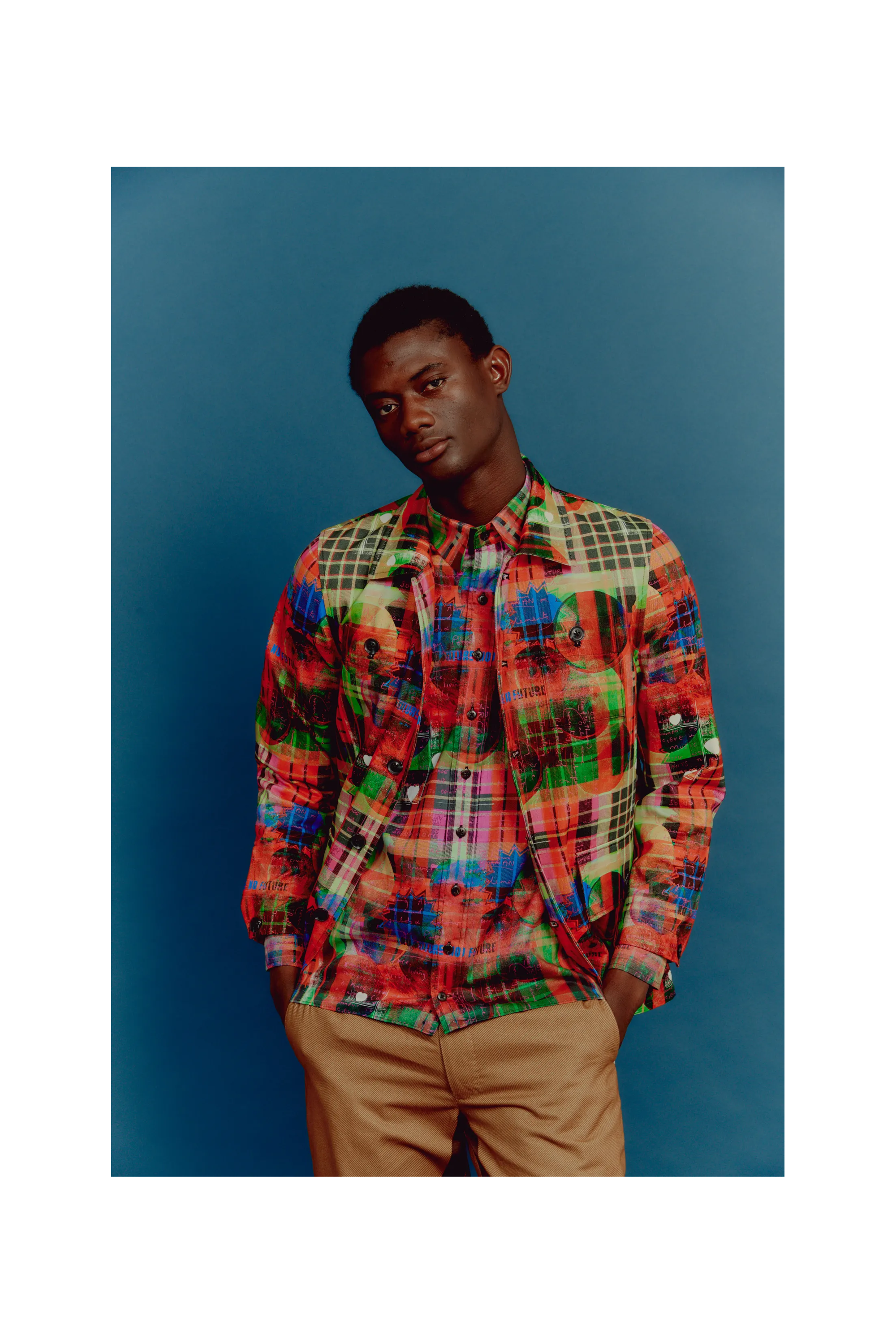 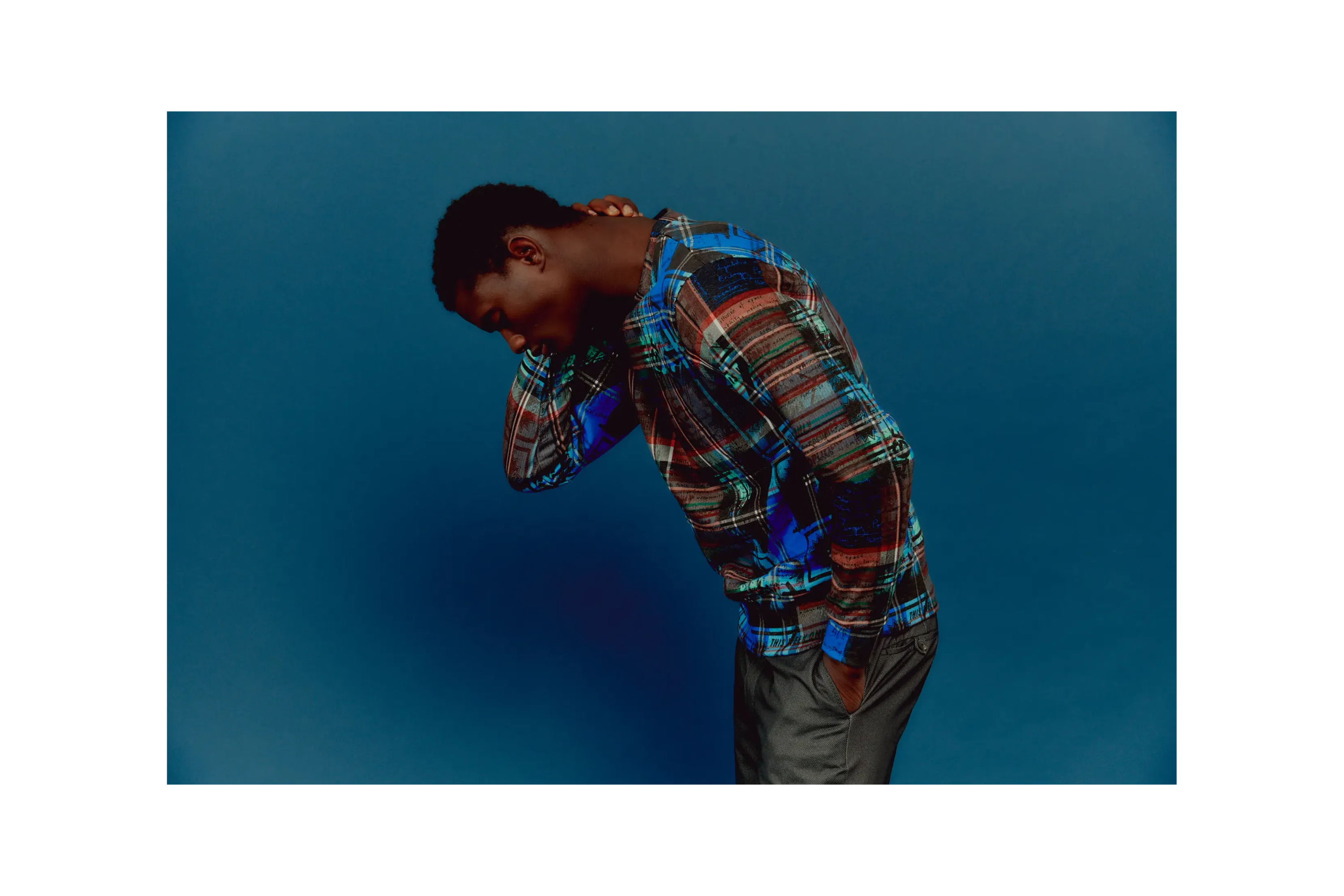 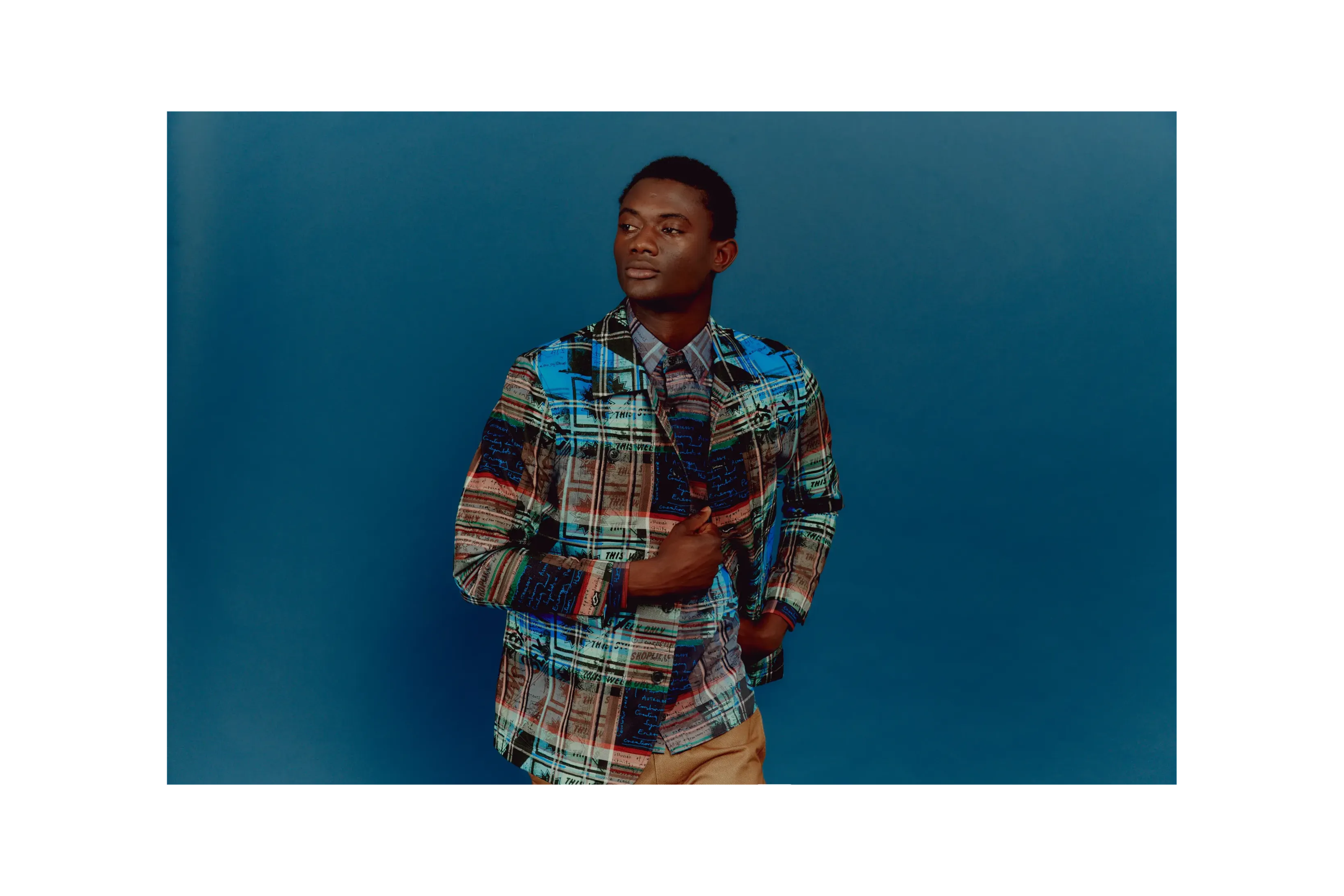 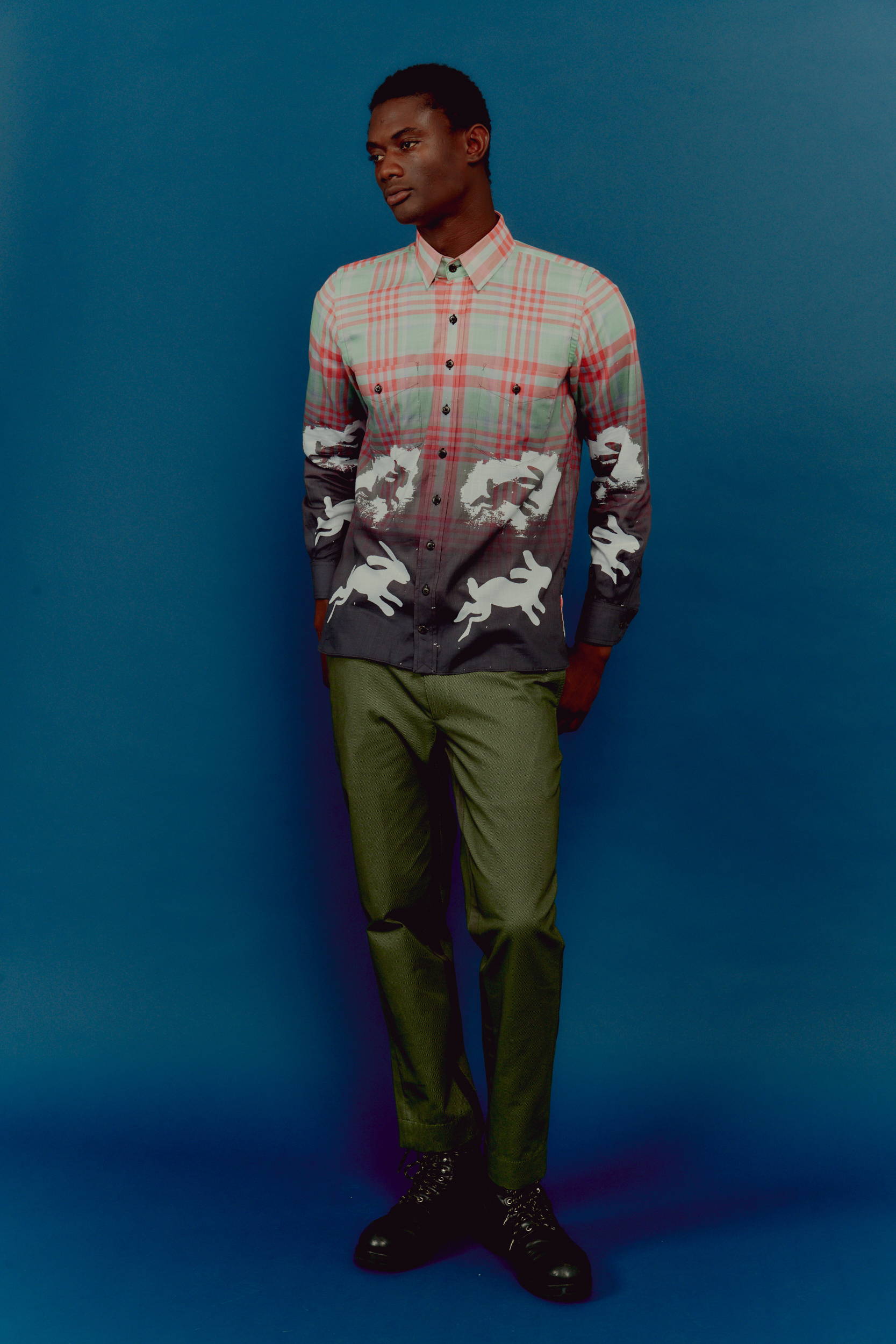 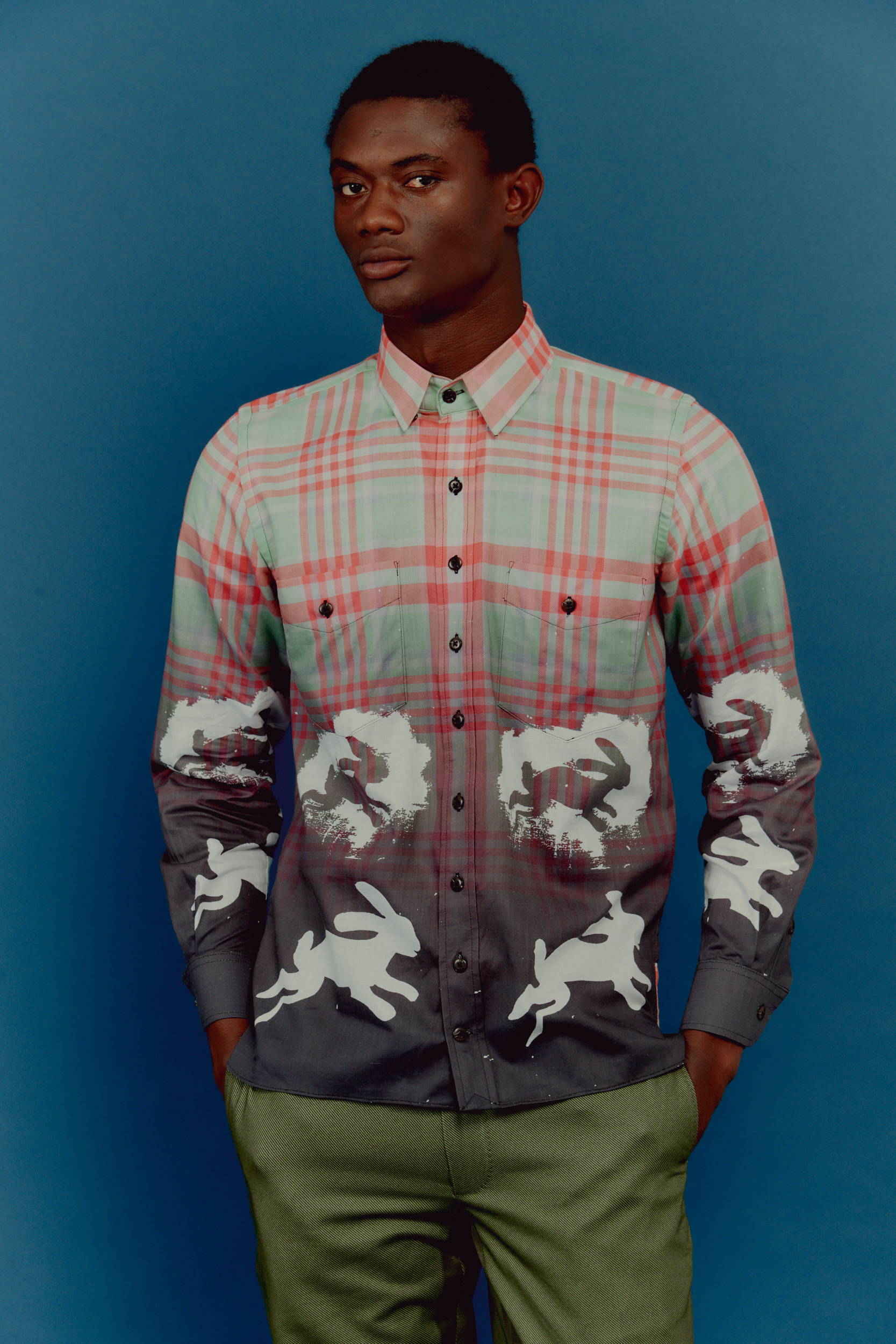 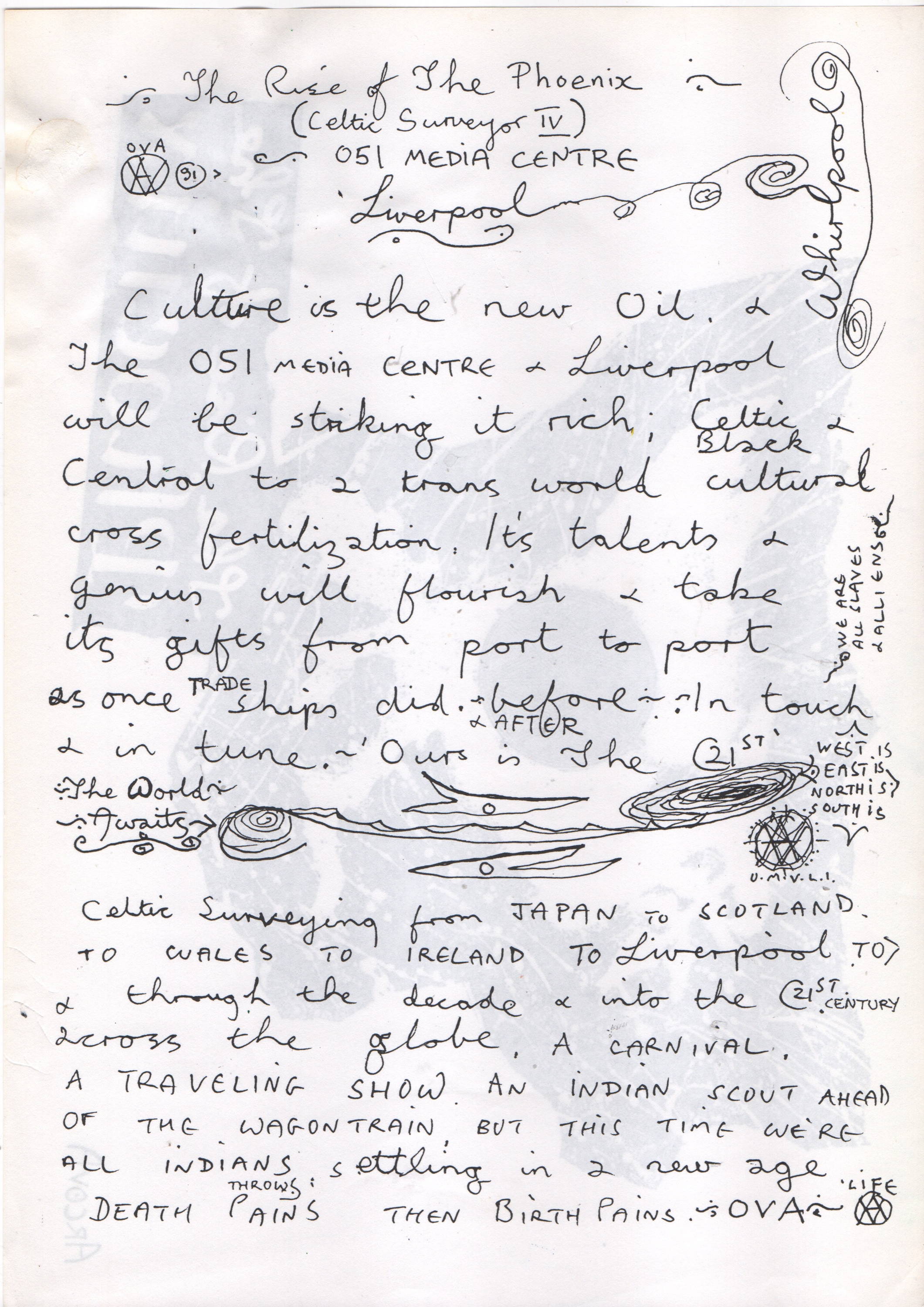